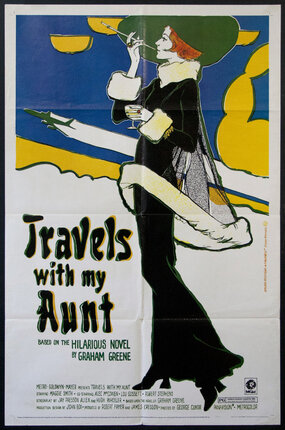 Graham Greene called Travels with My Aunt 'the only book I ever wrote purely for fun.' The spirit of laughter, enjoyment, and entertainment flows freely throughout the story, in a manner rather uncharacteristic of this ordinarily cynical and sharp-tongued wr iter. Frequently likened by readers and critics to the lively, celebratory Mame!, the romping globe-trotting tale of Henry Pulling--a middle-aged English bachelor awakened to the possibilities of his own life by none other than his septuagenarian aunt--has captured the imagination of all who encounter it.