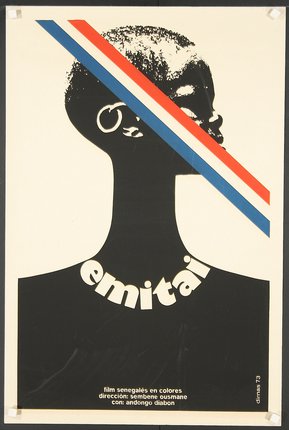 Ousmane Sembene (January 1, 1923 - Jun 9, 2007), often credited in the French style as Sembene Ousmane in articles & reference works, was a Seneglese filim director, producer and writer. The Los Angeles Times considered him one of the greatest authors of Africa & has often been called the "Father of African film."