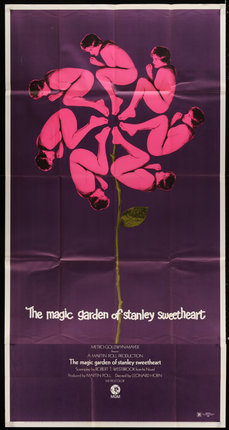 1970 film directed by Leonard J. Horn. Based on the semi-autobiographical novel by Robert T. Westbrook about youth, sex, relationships, and drugs in the late 60's in NYC. Don Johnson's debut. The film was praised by Andy Warhol.