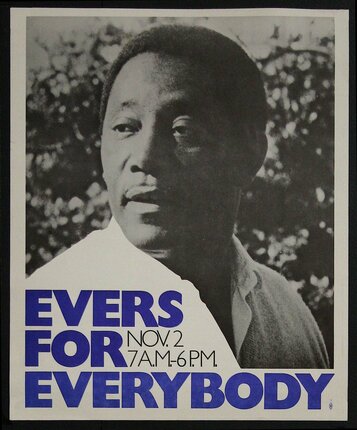 James Charles Evers (born September 11, 1922), the older brother of slain civil rights activist Medgar Evers, is a leading civil rights spokesman within the Republican Party in his native Mississippi. In 1969, he became the first African American since the Reconstruction era to have been elected as mayor in a Mississippi city...