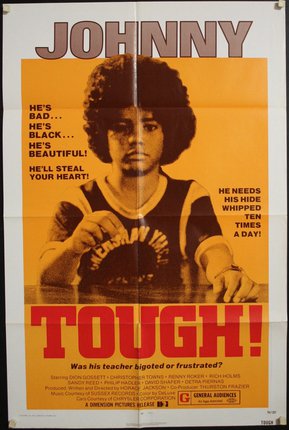 1974 Dimension Pictures Release. “Horace was a very quiet, behind the scenes kind of guy. He didn’t like to be out in the open and he was also very religious. He was the kind of guy that just didn’t like a lot of public relations and all that kind of stuff. He just figured if he made a good movie, everybody is going to come… [He] was a wonderful, religious family man. He had a hell of a struggle getting to where he did. Nobody thought a Black producer could do a picture that wasn’t about drugs, shootings and pimps.” – Actor Renny Roker, 2016 Ebony interview about director Horace Jackson