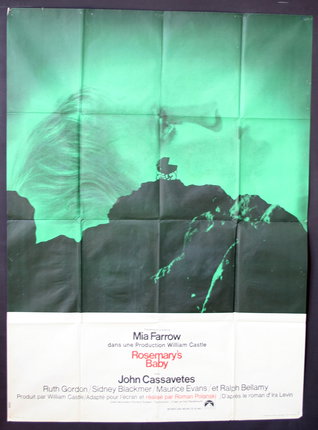 Philip Gips, a graphic artist who created many celebrated movie posters, including those for “Rosemary’s Baby” and “Alien,” which hinted at the terror audiences would experience but gave away nothing of the films’ plots, died on Oct. 3 2019 in a hospital in White Plains. He was 88.