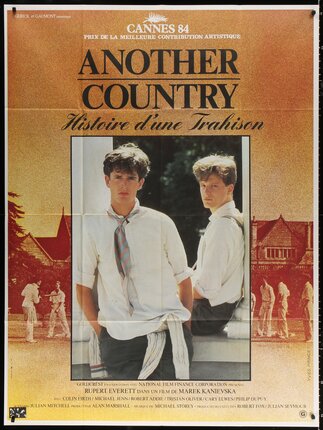 1984 film based on the life of the young Guy Burgess, who would become better known as one of the Cambridge Spies. Play and screenplay by Julian Mitchell.