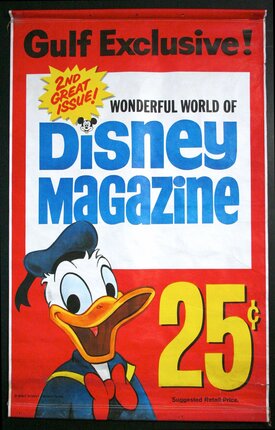 Disney Magazine was an official Disney magazine that was published quarterly from December 1965 to April 2005. The Disney Magazine, otherwise known as Disney News Magazine, was the “Official Magazine for Magic Kingdom Club Families” and ran between the years of 1965 and 2005. Wikipedia