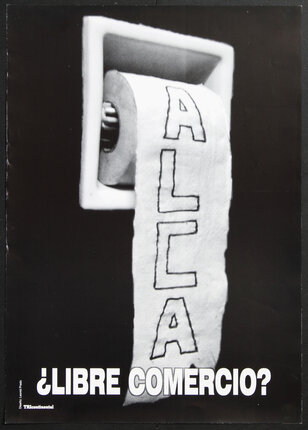 c.1999 Tricontinental poster criticizing FTAA. The Free Trade Area of the Americas (a proposed agreement to eliminate or reduce the trade barriers among all countries in the Americas, excluding Cuba) began with the Summit of the Americas in Miami, Florida, on December 11, 1994, but the FTAA came to public attention during the Quebec City Summit of the Americas, held in Canada in 2001, a meeting targeted by massive anti-corporatization and anti-globalization protests. The Miami negotiations in 2003 met similar protests, though not as large.